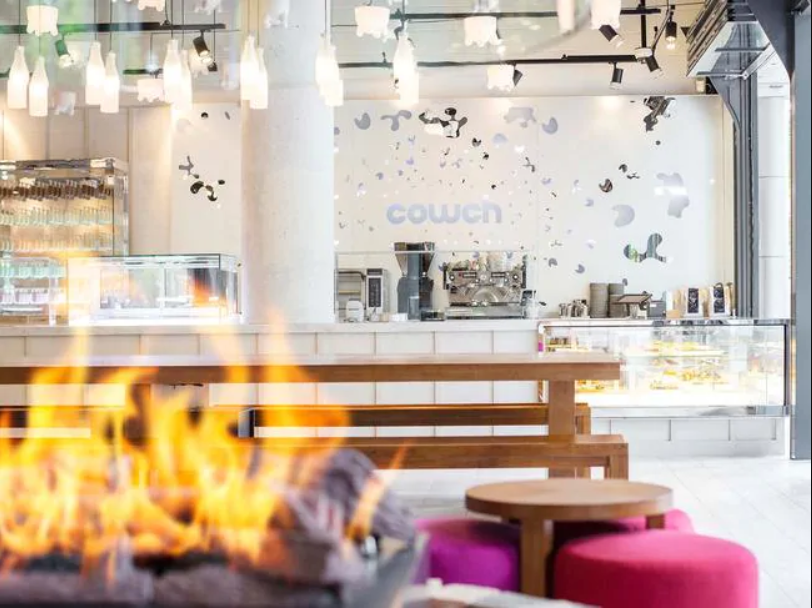 Details have been revealed of the trail of destruction left behind by three women who allegedly lied about travelling to Melbourne in order to get back into Queensland after being visited by infected woman. The owner of a Brisbane bar revealed he lost about $100,000 in revenue after one of the women visited the venue despite waiting for the results of a COVID-19 test. Olivia Muranga visited Cowch Bar in Southbank to have a cocktail in June when she should have been self-isolating after being tested for the virus. The 20-year-old was later revealed to be infected. The owner of the bar, Arif Mendes told A Current Affair Ms Muranga’s decision caused him to lose thousands of dollars in revenue. “The month of August sales got affected about $100,000 dollars down. It was very very tough,” he told the program. “We had customers calling and upset with us. There were people around us saying ‘Were you there Arif? Don’t come near us, don’t come to your local gym’.” Ms Muranga, Diana Lasu, 21, and Haja Timbo, 21, face up to five years’ behind bars and a $13,000 fine after they allegedly lied to authorities about being in Melbourne in order to enter Queensland without undergoing mandatory quarantine. Ms Muranga and Ms Lasu reportedly contracted COVID-19 during their trip to Melbourne. Ms Timbo did not contract the virus. The women worked and visited multiple businesses while infectious when they arrived back in Brisbane, forcing some to briefly shut down or have staff self-isolate. 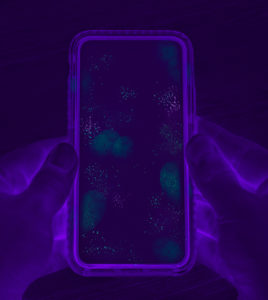 Mr Mendes’ bar managed to stay open but five staff were forced to self-isolate for two weeks as they were working when Ms Muranga visited the venue. Fifteen other staff had to be tested and self-isolate for three days. “That was pretty tough for all of them. Trying to support them through that period not only financially but with their mental health,” Mr Mendes said. “These things unfortunately they happen and it’s a pandemic. But when there is a carelessness involved by a couple of people that’s un-Australian.” The trio faced Brisbane Magistrates Court on Monday charged with fraud and providing false or misleading documents. They each had their cases adjourned, with Ms Timbo’s case to be heard on October 21, while Ms Lasu and Ms Muranga’s matters will be heard on October 28. It is alleged the trio travelled to Melbourne in July and held an illegal party at their Airbnb, despite the city being in lockdown. On July 21, when the trio flew back into Brisbane, Melbourne recorded 341 COVID-19 cases in a single day. Just a few days later cases would explode to almost 700 new infections.  The women allegedly flew from Melbourne to Sydney before heading back to Queensland, with police accusing them of lying on their border pass about being in the hot spot. Queensland had almost completely eradicated the virus when the women arrived home but multiple cases were later linked to the pair. Parts of the state had COVID-19 restrictions brought back in as contact tracers scrambled to identify close contacts of the women. About three weeks after the women were caught, there was an explosion of 50 coronavirus cases at the Brisbane Youth Detention and police training Academy.

Authorities later discovered it was the same strain of virus contracted by Ms Lasu and Ms Muranga. Health experts then revealed they believe the outbreak originated from the women, with a “missing link” connecting the two clusters. When news of the alleged border-hopping broke, Queensland Police Commissioner Katarina Carroll, labelled the trio “deceitful and deceptive”. “They went to extraordinary lengths to be deceitful and deceptive and quite frankly criminal in their behaviour,” she told reporters. “That is what has put the community at risk.” Queensland chief health officer Dr Jeannette Young also revealed that one of the women was initially refusing to co-operate with authorities about her movements. “I am very concerned about the second individual who has not been cooperative and has not shared with us where she has been,” she said. “So we have not been able to contact those venues and we will continue to work with that individual and hopefully get information.”

THE BIG QUESTION: Would the risk to business have been reduced with UV-C light cleaning products?